The Original Orient Express Train Is Returning to Paris 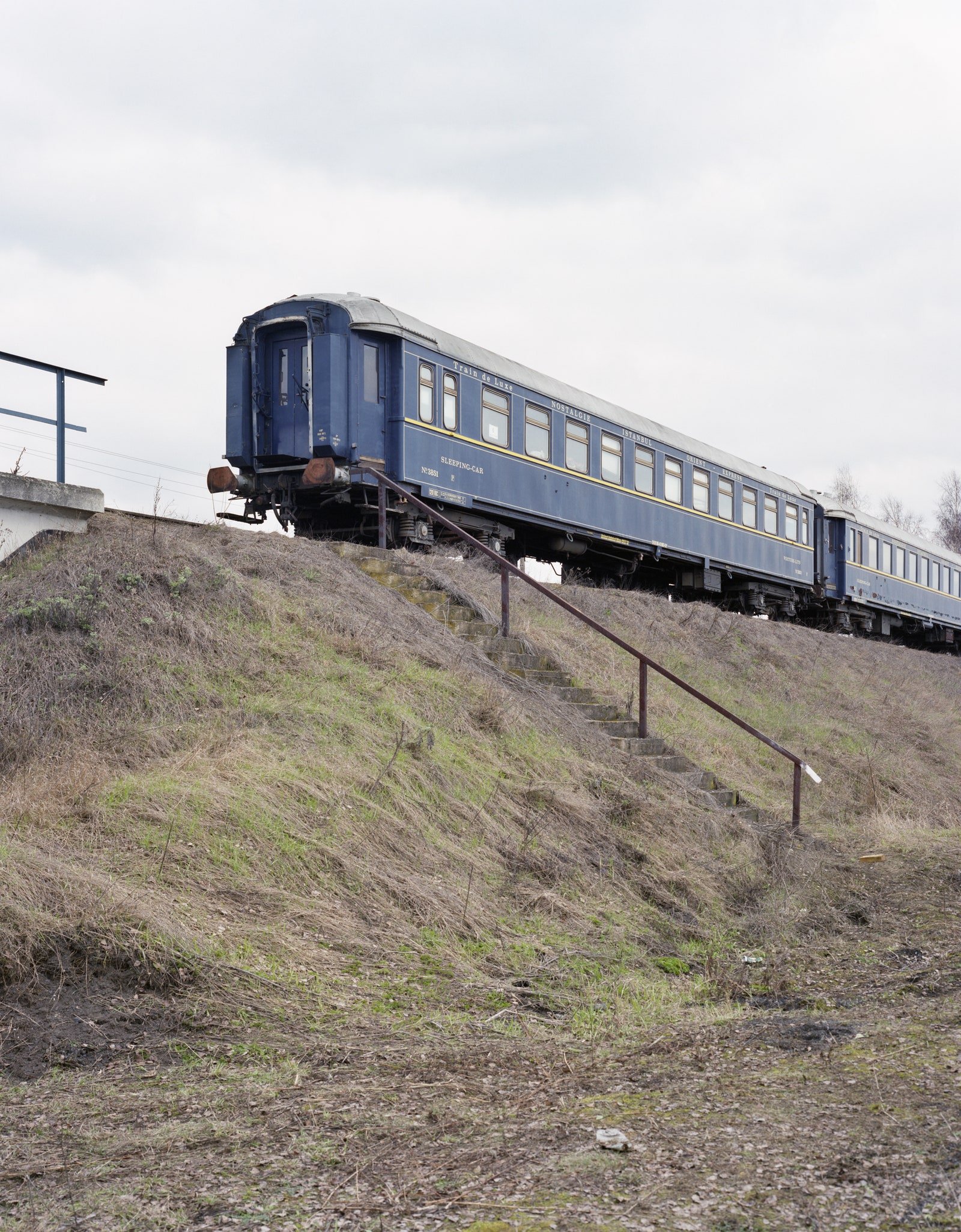 “We were expecting them to be in terrible condition, but inside they were surprisingly well-preserved,” recounts Saint Lager. “Some of them still had the original Lalique glass panels that were so emblematic of the Orient Express. We also found Morrison and Nelson marquetry,” which are intricate wood carvings with inlays of precious materials like gold or ebony. “The Art Deco details were just incredibly vibrant,” Saint Lager says. Following two years of negotiation between Accor and the owner of the Nostalgie-Istanbul, the train was eventually escorted back to France.

For its restoration, Saint Lager and his team reached out to Paris-based architect Maxime D’Angeac. The brief: to come up with a fantasy Art Deco style that would evoke the past yet hold a contemporary appeal. Also, to turn a century-old train with 10 compartments and one toilet per car into a suites-only luxury hotel on wheels (each suite with its own opulent bathroom).

“From the get-go, we knew we wanted this to be a thoroughly French project,” says Saint Lager. “So hiring a French creative was almost a given. We needed someone that would understand the myth, the legend, and the cultural legacy of the train to render it anew, without imposing their vision.”

D’Angeac can’t reveal much about his designs for the carriages—the first renderings are expected to be released in October—but he agrees on the importance of respecting the original spirit of the Orient Express while transforming it into something different, to cater modern-day travelers. “The Orient Express is a train beyond time and fashion,” he says, noting that he’s drawing inspiration from key designers from the Art Deco era, like René Prou. “What I am setting out to do is create a mythical, ephemeral atmosphere from a dream that evaporated a long time ago. The question that I keep asking myself is: what would René Prou ​​and his team have done in the 21st century?”

Naturally, the train’s historical archives are proving a treasure trove of inspiration. “We’ve had access to sketches and prints of the fabrics, marquetry details, drawings, and original plans,” says the architect. “Following the steps of our predecessors is essential to usher in the new Orient Express.”

The elements that were found in the cars back in Poland—woodwork, ornamental details, engraved wall motifs, and those evocative Lalique panels—are also being restored and will feature throughout the train.

As for the rest of the furnishings and objects that will be used in the Nostalgie-Istanbul, Saint Lager says they will spotlight French craftsmanship. “From the products to the amenities and the textiles in the rooms, the train will be a true celebration of France’s artisanal excellence,” he says.

The only other insight he can reveal, for now, it’s a plan for a ‘Winter Garden’ in one of the carriages. “It will be completely extravagant,” he says. “Just like the journeys we’ll offer on the train.”

Tickets will go on sale in 2023—but if you can’t wait, there’s always the Orient Express La Dolce Vita (another project by Accor) slated to hit the tracks soon.